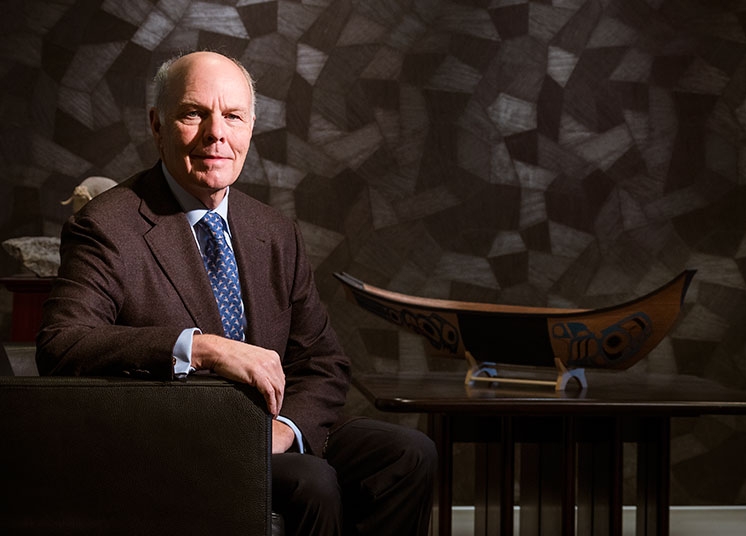 Chairperson of the Year: David Cornhill

David Cornhill is reflective. And he’s had plenty of successes to reflect upon.

After 22 years of running the $10-billion company he founded with zero revenue on April Fools’ Day in 1994, he is taking a backseat in his new role as chairman. Few would describe being the chairman of AltaGas as “backseat” but it is compared to being CEO and chairman as Cornhill was for two decades. Today, he oversees the company’s strategy, its internal auditing, and the independence of the board. Furthermore, “As founder I make sure we remain focused and don’t deviate,” he says. But he is no longer involved in day-to-day affairs. “The CEO has to be totally consumed—the strategic plan, the HR plan…24/7. When you’ve been accountable for 22 years it takes a toll. I now have more time to reflect—it’s like being a grandparent—I want to focus more on opportunities.”